Mobile app development is the creation of computer programs for smartphones, smart watches, and tablets.

In most developing countries people are now using their smartphones as their primary computing devices Since mobile devices are being more accessible than desktops and laptops and engagement is up to four times better in apps than mobile web browsers.
Mobile apps allow businesses to communicate directly with their customers by using features such as In-app purchases, sending notifications to customers, ads and promotions.
Providing mobile app development services is not only about releasing any mobile appIn fact it is about creating a thoughtful, intuitive user experience that work across devices, operating systems and screen sizes. 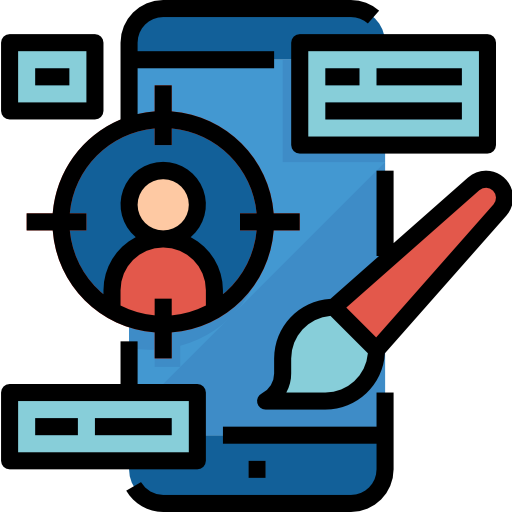 There are a lot of mobile applications out there in the market and there are a few of them which people use more than once what all these apps have in common is simplicity and having a great user experience and ease of use.

In an age of real-time, faster app load time has become a necessity and for those apps that don't react within milliseconds people will move on to the next faster ones. 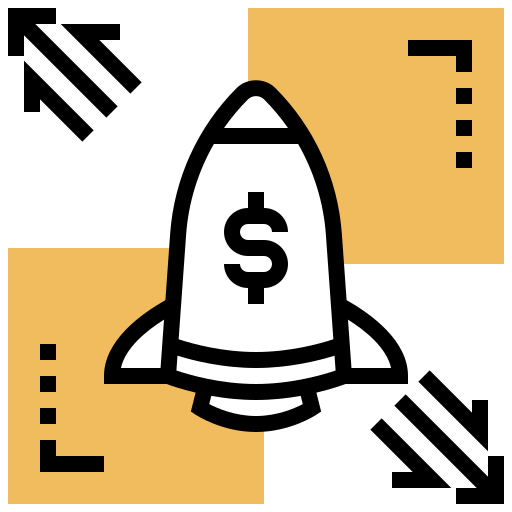 Scalability is the ability of your app to handle a growing number of users .When you start thinking about having a mobile application, scalability should be a priority to be noted in development process.

With the rise of cyber-threats over the years,  security is one of the  main challenges faced by mobile apps.

Android
interface,UX design and functionality are what we take care to create a robust android application. we make sure our android apps are fully compatible with Android guidelines.

iOS
Users of iOS devices tend to be picky about functionality and UI/UX. Thus we gathered dedicated iOS application development specialists with enough knowledge and experience in the entire lifecycle of an iOS app development. We have a dedicated team specializing in Swift and Objective C to create apps which are cost and time saving and help you stay ahead of the competition.

Discovery and Consulting: Our experts conduct thorough research of the market and evaluate your business needs to make predictions about product success and offer ways of improving your idea.

Analysis: After deep market research, we identify your business goals, expectations, and problem-solving steps and find the most effective solution. 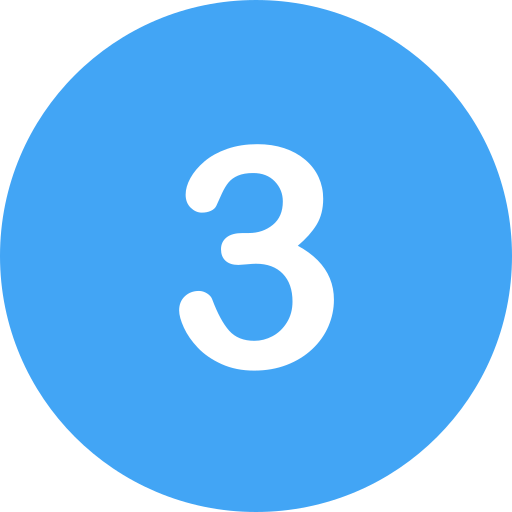 Design: Based on the analysis, we follow the principles of an attractive, simple, and user-friendly interface and you receive the optimal architecture from our web developers to approve.

Development: We focus on features that you feel are a priority and your web project is bound to match the design specifications while developed and is performed with the most suitable tools.

Testing: Thorough QA testing of a software is conducted by our engineers to make sure you receive a truly qualitative bug-free solution. 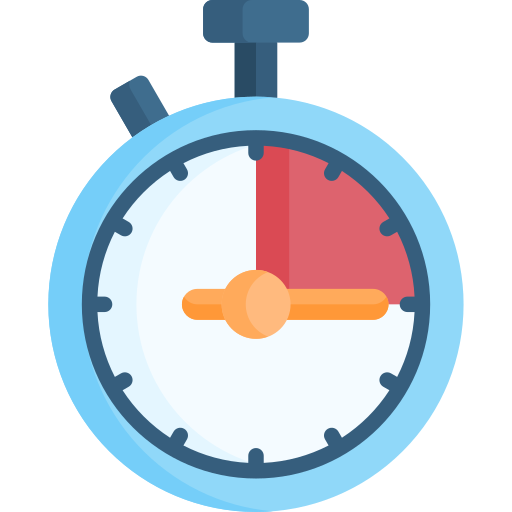 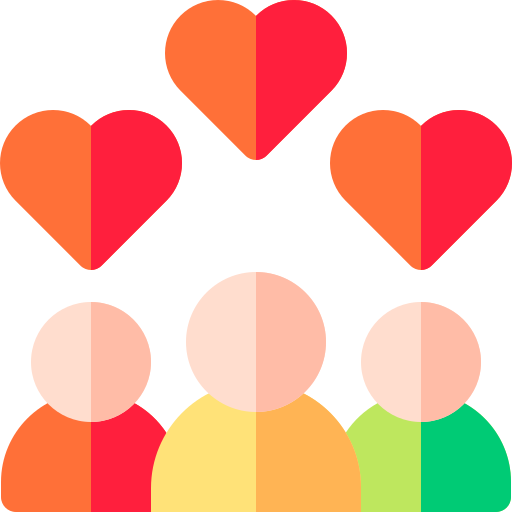 It allows businesses to communicate directly with their customers via In-app purchases, ads, promotions, and notifications sent to customers' phone via mobile apps.

Mobile apps have been used to increase sales of goods and services and make more profit. UK's Domino's Pizza increased their sales by 28 percent after the release of its mobile app. Around half of the orders placed online are done on mobile apps.

Your app will reside on the Apple App Store and Google Play, so you’ll automatically be getting your app in front of people whose intent is to download an app.